How to Help Australia

Australia is facing one of the largest fires in decades. Sprawled across the six states are hundreds of fires that are fueled by record-breaking temperatures and dry climates. It is everyone’s obligation to help Australia during this natural disaster.

The fires create long-term problems. Animals that did survive the fires lost their habitats. National parks, wooded areas and bushland all experienced damage. With the smoke affecting Sydney, the air quality measured 11 times the hazardous level.

Since September, the damages have grown to astonishing numbers:

Firefighters, volunteers, the military and other countries are helping to combat the raging fires. The United States, Canada and New Zealand sent firefighters to help the cause.

What Organizations to Support

Until I find out how to further help Australia, I decided to at least educate and provide resources. I researched some organizations, then confirmed them with my blogger friend in Australia.

The NSW Rural Fire Service is a volunteer-based fire service in North South Wales (NSW). Their map shows clusters of fires along the country’s southeast coast. More than 72,400 individuals are dedicated to protecting their community and environment. Donate here.

The Salvation Army seeks to help Australia with a range of services: mental health, financial assistance, housing, etc. Due to storing and distribution difficulties, consider sending monetary donations instead of goods. That is to say because monetary donations allow greater financial independence and helps communities recover sooner.

At the Port Macquarie Koala Hospital is an entity of the Koala Conservation Australia Incorporated. The licensed Wildlife Rehabilitation Facility provides onsite procedures to sick and injured koalas. Additionally, they work closely with the surrounding universities on diseases that affect the species. On their site, they have four different categories to donate. Or you can donate their GoFundMe to directly impact the fire damages. Thanks to the $5 million donations they received, they are installing 100 water stations and founding the first koala breeding program!

NSW Wildlife Information, Rescue and Education Service Inc. (WIRES) has been rescuing wildlife for over 30 years. As the largest wildlife rescue organization in Australia, they actively rehabilitate and preserve Australian wildlife. In December alone, WIRES received over 20,000 calls and volunteers attended over 3,300 rescues. Donations are possible through their website, PayPal, Facebook or direct deposit. I wouldn’t recommend the website since it’s causing some errors due to the high volumes of transactions.

Please consider making a donation to one of these organizations. Whether you can give a lot or a little, every amount makes a difference in repairing the thoroughly damaged ecosystems and communities in Australia.

Get notified about new posts! 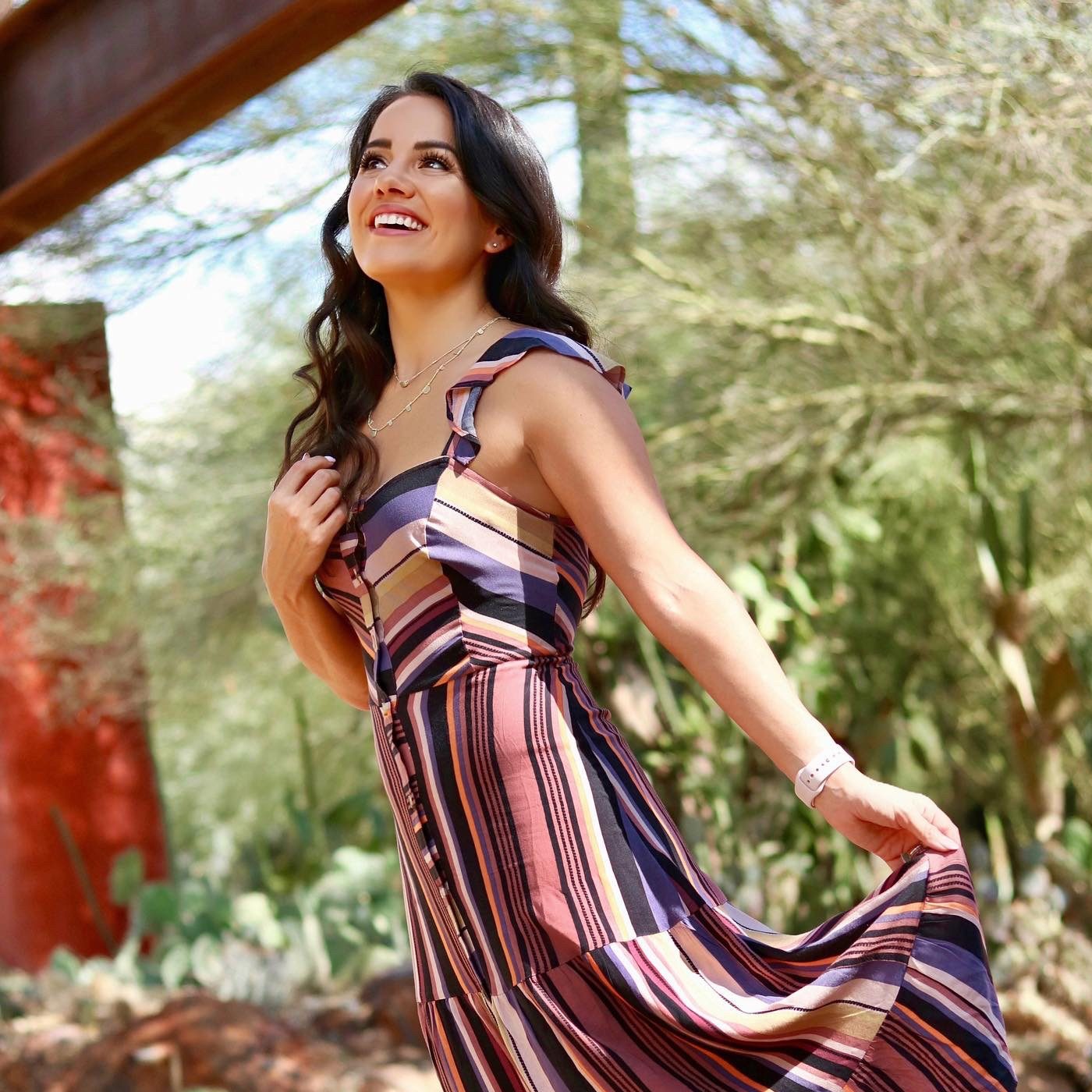 Welcome to Happily Pink: a lifestyle blog with a focus on food, travel & fashion! I’m Natalie, and my goal is to encourage you to seek out what makes you the happiest in life. I believe you can achieve anything when you have faith and resilience.